A quick cross-post from my work blog, Defrosting the Freezer, with some pictures of our recent fly-over of Greenland on the way to the USA. If you ever get the chance to take the UK-Iceland-USA route I would certainly recommend it. 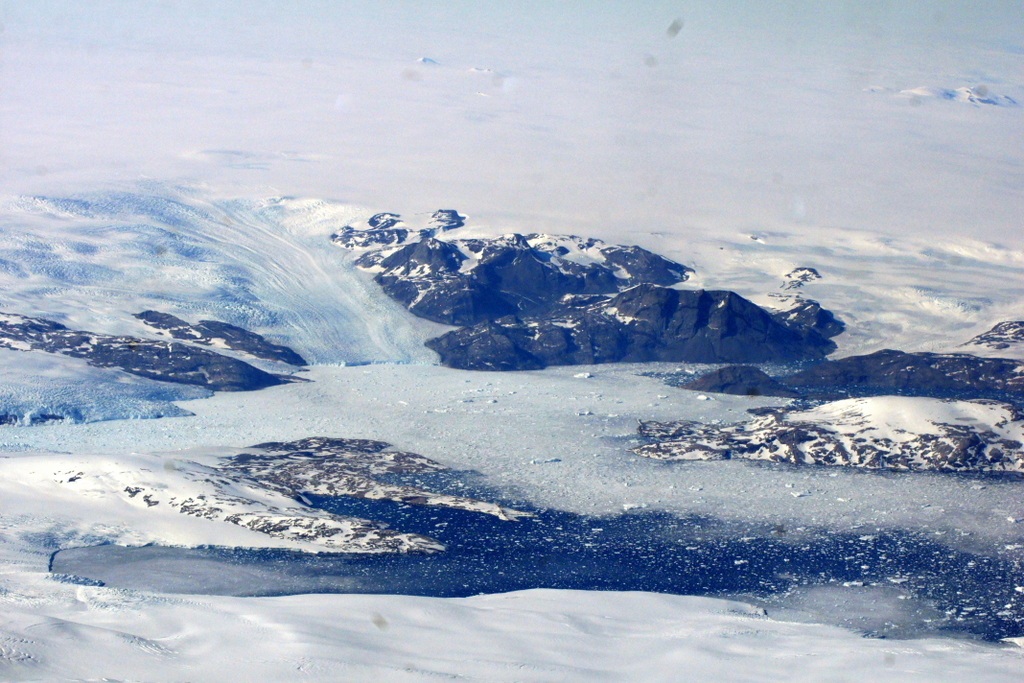 I’m in Boston for a conference, but it’s 3am according to my body clock so here are some photos. Good night!

Just as Shakespeare, 1066, Britain’s Got Talent and photos of cats are requisite knowledge for existing in modern society, so should the 600 words on this page be.

Finally, chemistry looks a little bit like the movies!

A weekend hike in the Yorkshire Dales, finishing at the beautiful limestone pavement and totally-unexpected cliffs of Malham Cove.

PS: here is my route

Belatedly, as ever, here are some panoramas from Switzerland. Despite the best efforts of the Swiss government to force the exchange rates towards something vaguely normal, things remained ridiculously expensive all week. Luckily our apartment had a cooker so we made tonnes of pasta to avoid the restaurants, and drank the French wine I had brought along from the week before, but the Schweizerische Bundesbahnen now have a lot of my money.

Scientific conferences: everyone thinks they’re just glorified booze-ups but more often than not you spend nine or ten hours a day sitting in stuffy rooms in a concrete box located in an industrial complex in the suburbs of a city you would never have visited if you had the choice. Luckily I spent last week in Montpellier, where they have beaches, sunshine and 30C. Yet somehow I still managed to spend nine or ten hours a day being bored, confused or, occasionally, inspired. Now Last week was the Euromat conference, during which I pretended to be a materials scientist and learned about composites, hip replacements, solar cells, railway line degradation and hundreds of talks about carbon nanotubes. This week, I’m doing it all again. Geology replaces materials, but the rain of Switzerland replaces the French sunshine. More on this later, once the freezing cold and shocking prices have properly kicked in.

In the mean time, here are some photos from Montpellier.

A weekend break after the Goldschmidt conference allowed for some gentle sightseeing. Whilst you can charge round most of the city in two days, we took a leisurely four and had a great time, recommended.

Last week I popped over to the Pyrenees to collect some samples. Although the photographs might suggest otherwise, I worked hard – drilling about 35 kg of mountainside into 100 little plastic bags. Northern Spain at this time of year is also unfortunately photogenic, which was a real shame. As was the hot weather and unbroken sunshine, which luckily has replicated itself ten degrees further north this week. We started in the pretty town of Ainsa, headed east to the more industrial Tremp, before heading back to Zaragoza at the end of the week. Our little hire car covered the 1000+ km admirably, even when the road became a track, and the the track became a pile of gravel laid up a hill. That little detour (of many) might not have been the quickest way between sample locations, but it was certainly the more scenic.

The biggest problem turned out to be mealtimes. Good luck finding a restaurant before 10.15pm in Zaragoza. Or after 10.30 – the tables filled very quickly. The food was good though, if a little vegetable-free. If you order the sausages for main course, that’s pretty much what you get. Despite plenty of vegetables available in the towns, restaurants erred towards the meat-fest end of gastronomy. For the first time I was happy when my tactic of “choose something that you can’t translate” turned into a plate of beans. Although, being Spain, there was a generous helping of bacon thrown over the top of them just in case I was missing out on my meat intake.

This is probably my last fieldwork for my PhD, but not a bad way to finish. Now I have 9 months to do all the work and write up…………..